The World in London, in China

The World in London is currently showing as part of the exhibition Work, Rest and Play at OCT Loft in Shenzhen, China.

Work, Rest and Play is the first touring exhibition in China devoted to British photography and it features some of the most significant photographers of the time, including Shirley Baker, Cecil Beaton, Terence Donovan, John Hinde, Tony Ray Jones, Martin Parr, Tim Walker, Tom Wood and Catherine Yass. It explores the diversity of fifty years of British Photography, revealing the quirks of a national character and the traditions which fed into its everyday life.

The exhibition has been organised in collaboration with The Pin Projects and has been produced with the support of the British Council as part of the UK-China Year of Cultural Exchange. 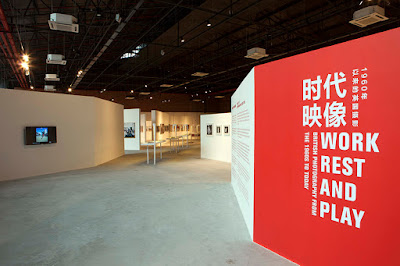 Installation photograph from Work Rest Play at the OCT-Loft, Shenzhen
(The World in London is being exhibited as a slideshow on the above screen)
© The Pin Projects
Courtesy of The Photographers' Gallery, London 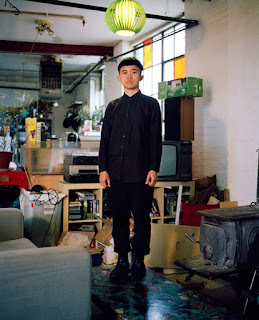 Tigana Sari by Kate Elliott - for The World in London

The World in London is a major public art project initiated by The Photographers’ Gallery in 2012 to coincide with the London Olympic and Paralympic Games. The project presents 204 portraits of people living in London, taken between 2009 – 2012 by British and international photographers. Each portrait shows a person or people from one of the 204 nations taking part in the London 2012 Games, accompanied by individual stories. It is a celebration of photographic portraiture as an artistic form of expression as well as the city’s rich cultural diversity. Click here for further information.
No comments:
Email ThisBlogThis!Share to TwitterShare to FacebookShare to Pinterest

Contemporary Portraiture Course at the V&A

After the conclusion of a six-week Creative Photography Course I ran at the V&A at the end of last year, I was very pleased when they invited me back to teach another course. This time it is a one-day course in Contemporary Portraiture, taking place on the 1st August.

The Summer booklet, featuring the course, popped through my door this morning. So now's time to start thinking about what I'm going to do... Perhaps a good excuse for another trip to the Museum... 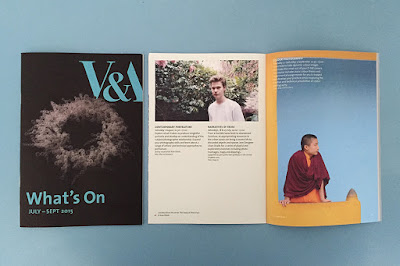 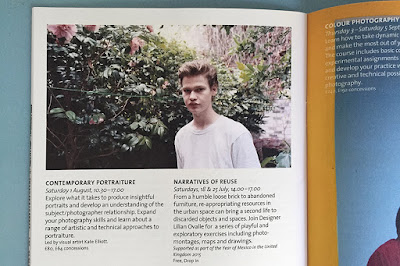 Yesterday I went to City of Westminster College to lead an end-of-year crit for HNC Photography students, together with UCA lecturer Grant Petrey.

Having studied photography in the past (and having taken part in many crits as a student) it was really interesting to come at it from a visiting practitioner and tutor's point of view, and to be able to view the work, and listen to what the students had to say about it, without any preconceptions.

Click here for more information about the course, the students, and their work. 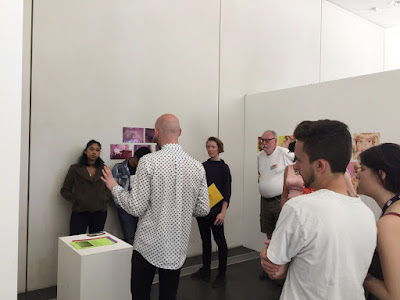 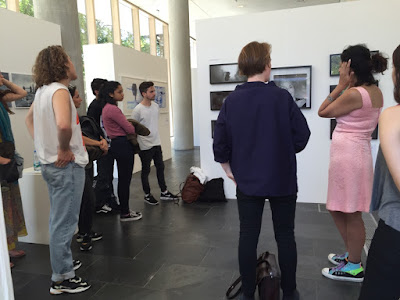