I spent the first half of New Year's Eve at Tate Modern documenting 'a story bonanza for families of all ages'.

The inspiration for the event was taken from BLAST OFF – the 1973 pioneering children’s book about a young black girl who dreams of becoming an astronaut, written by Linda C. Cain and Susan Rosenbaum and illustrated by Leo and Diane Dillon.

Old Stories were told, new stories were created and sculptural forms were made. It was a nice way to say 'goodbye 2017, and hello 2018'. 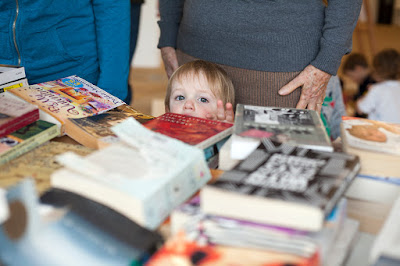 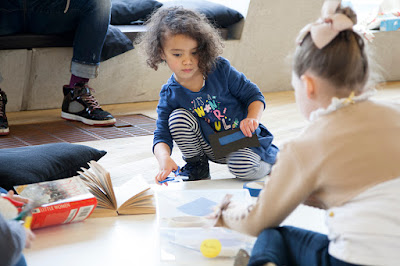 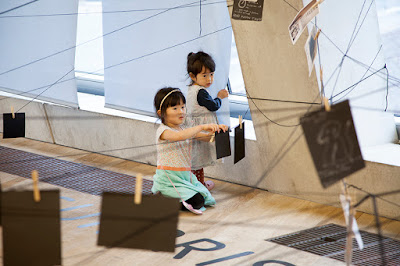 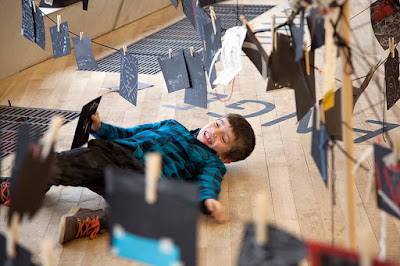 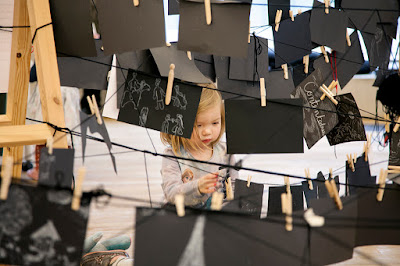 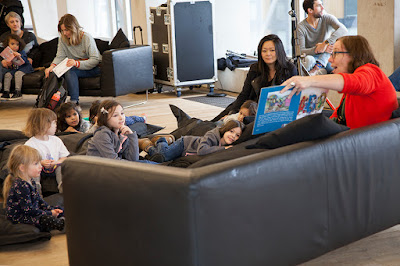