I'll be taking a little break to welcome the arrival of our baby twins due next week...See you on the flipside! 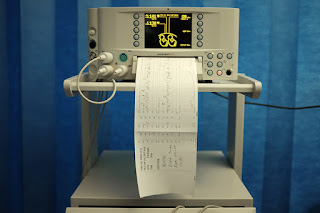 After more than five years photographing the construction of 5 Broadgate - the brand new headquarters of UBS is now open for business... 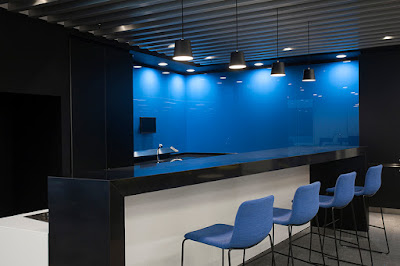 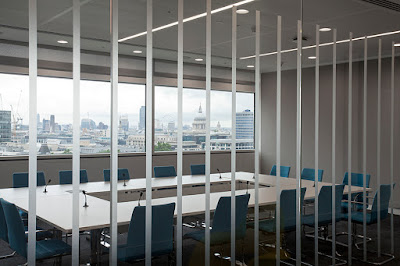 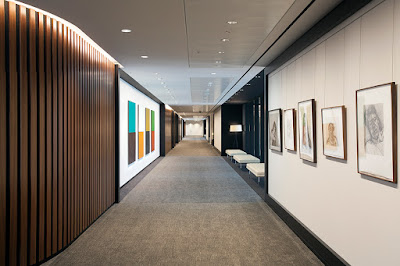 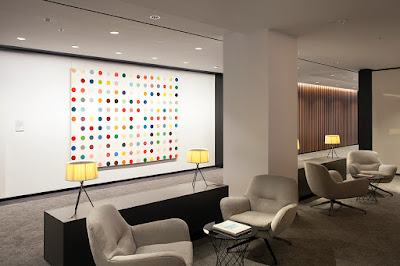 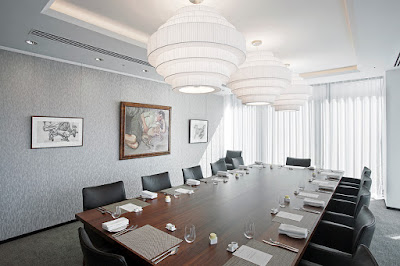 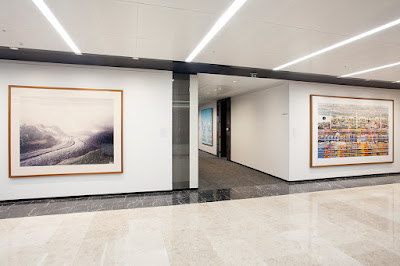 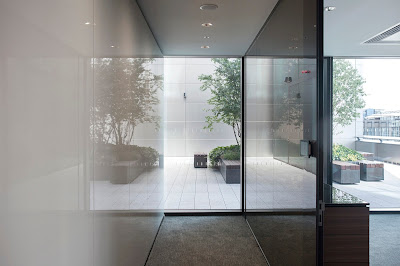 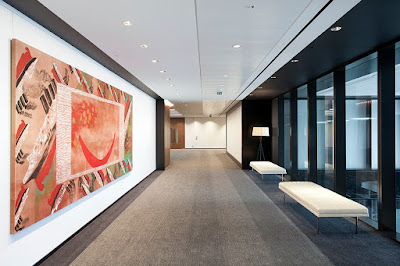 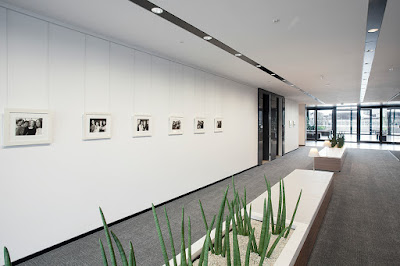 Photos © Kate Elliott
No comments:
Email ThisBlogThis!Share to TwitterShare to FacebookShare to Pinterest 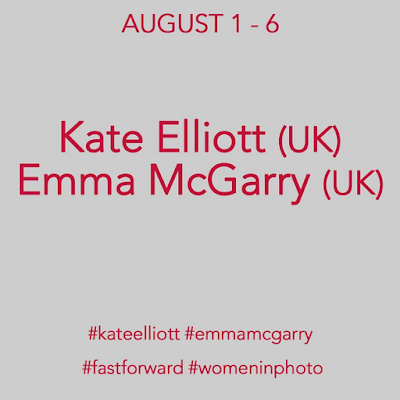 Artist Emma McGarry and I will be taking over the Instagram feed at @womeninphoto for the next week. Come and join us there!

Waking up to a set of Tate education resources popping through my letterbox was a good way to start the day. Please scroll to the post below, or click here, for further information about the project. 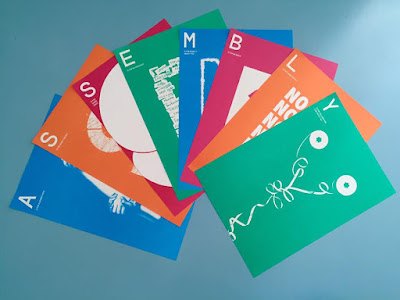 Emma McGarry has been working as Lead Artist for the Special Schools Preview of the New Tate Modern which took place on June 16th 2016.

As part of the programme I was invited, as one of eight artists, to collaborate on an exchange, the outcome being a series of new learning resources, for use on the day and from now onwards.

Emma and I have worked together before, both as individual artists, and as artist collaboration KEEM. For our Tate exchange, we compiled a list of words that connect our two practices. We then individually compiled a 'mix-tape', with each song relating to one of the words, before sharing them with one another. From this exchange, the following resource was created: Y IS FOR YOU (AND ME) CAN HAVE IT ALL. 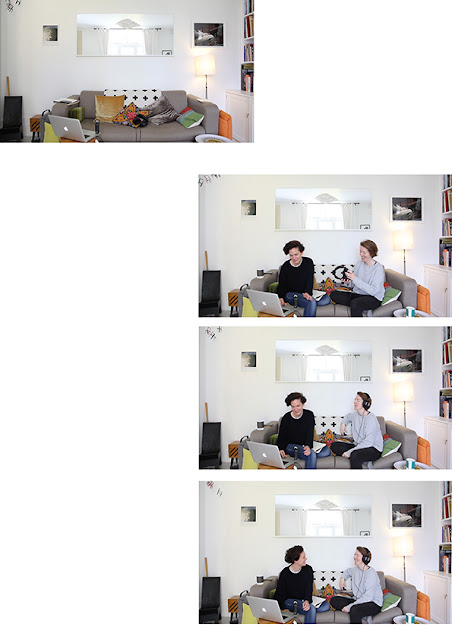 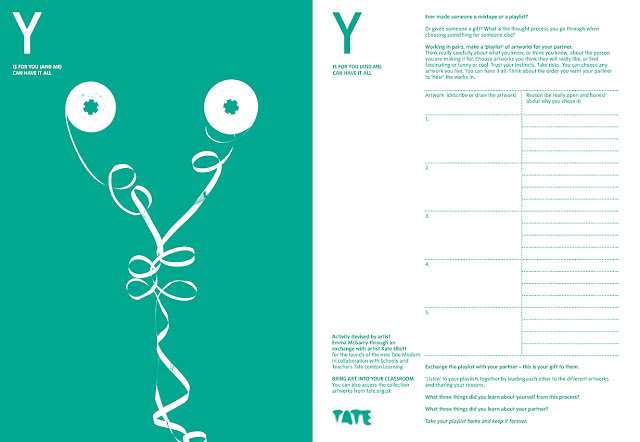 Devised by Emma, the Special Schools Preview - known as A.S.S.E.M.B.L.Y - included a manifesto proposing YOU CAN HAVE IT ALL. On the morning of June 16th 2016 the doors to the new Tate Modern were thrown open to 3000 school students from across the UK as its first public visitors.

On arrival at Tate, groups of school students were given one of the eight artist learning resources, each of which relates to a specific collection of works within the building. Our resource - Y IS FOR YOU (AND ME) CAN HAVE IT ALL - connects to the Louise Bourgeois Artist Room in the new Switch House extension of the Tate Modern, where groups of students created their own 'mix-tapes', in response to chosen Louise Bourgeois artworks.

Alongside the resources, special events and activities ran throughout the day, and the soundtrack of our above exchange was shared through a silent disco. I wish I could have been there on the day to see! 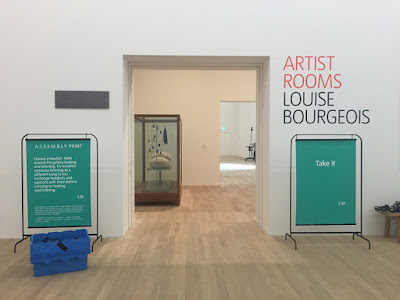 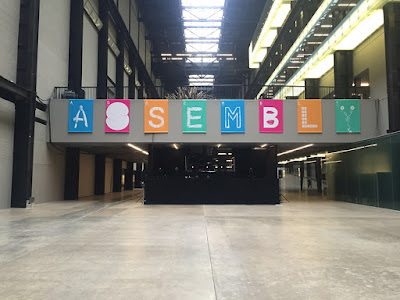 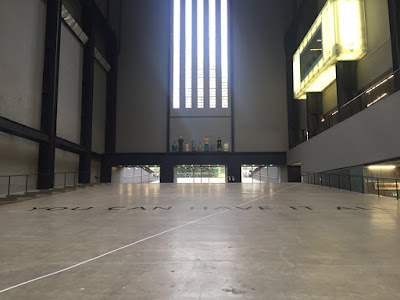 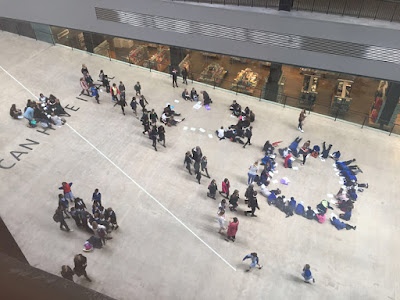 I have been photographing the construction of the new UBS headquarters at 5 Broadgate for coming up to five years.

As a starting point, below is a shot taken during my first shoot, in August 2011, just before demolition of the previous building began, and a shot taken in May 2015 when the exterior of the new building had just been finished. 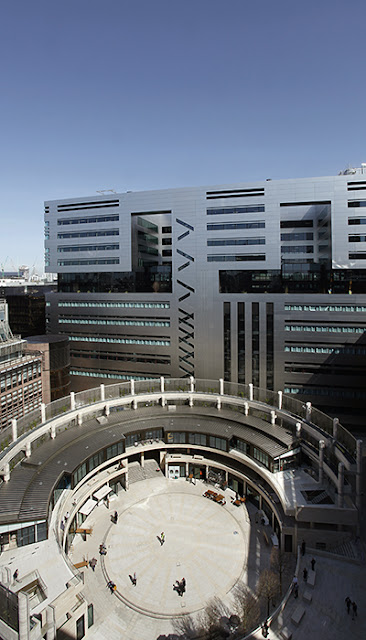 Since last Summer, I have turned my attention to the interior of the new building, due to be handed over in August of this year - more to follow...
No comments:
Email ThisBlogThis!Share to TwitterShare to FacebookShare to Pinterest
Newer Posts Older Posts Home
Subscribe to: Posts (Atom)